Why do people believe Israel is partheid?

Why do people believe Israel is partheid?

Students at Edinburgh University voted to boycott Israel. A professor and expert on Middle East taught them, point by point, why they were so wrong. A must read!

Dr. Denis MacEoin, a non-Jewish Scottish professor, wrote a letter to his students who had voted to boycott Israel, explaining why that was so wrong.

The Edinburgh Student’s Association (EUSA) had put forward a motion to boycott all things Israeli, claiming that Israel is under an apartheid regime.

MacEoin is an expert in Middle Eastern affairs and was a senior editor of the Middle East Quarterly.  Following is his letter to the students:

May I be permitted to say a few words to members of the EUSA?  I am an Edinburgh graduate (MA 1975) who studied Persian, Arabic and Islamic History in Buccleuch Place under William Montgomery Watt and Laurence Elwell Sutton, two of Britain ‘s great Middle East experts in their day.  I later went on to do a PhD at Cambridge and to teach Arabic and Islamic Studies at Newcastle University . Naturally, I am the author of several books and hundreds of articles in this field.  I say all that to show that I am well informed in Middle Eastern affairs and that, for that reason, I am shocked and disheartened by the EUSA motion and vote.

What About the Facts? Reality?

I am shocked for a simple reason: there is not and has never been a system of apartheid in Israel. That is not my opinion, that is fact that can be tested against reality by any Edinburgh student, should he or she choose to visit Israel to see for themselves. Let me spell this out, since I have the impression that those members of EUSA who voted for this motion are absolutely clueless in matters concerning Israel, and that they are, in all likelihood, the victims of extremely biased propaganda coming from the anti-Israel lobby.

Being anti-Israel is not in itself objectionable.  But I’m not talking about ordinary criticism of Israel.  I’m speaking of a hatred that permits itself no boundaries in the lies and myths it pours out.  Thus, Israel is repeatedly referred to as a “Nazi” state.  In what sense is this true, even as a metaphor?  Where are the Israeli concentration camps?  The einzatsgruppen?  The SS?  The Nuremberg Laws?  The Final Solution?  None of these things nor anything remotely resembling them exists in Israel, precisely because the Jews, more than anyone on earth, understand what Nazism stood for.

It is claimed that there has been an Israeli Holocaust in Gaza (or elsewhere).  Where?  When?  No honest historian would treat that claim with anything but the contempt it deserves.  But calling Jews Nazis and saying they have committed a Holocaust is as basic a way to subvert historical fact as anything I can think of.

Likewise apartheid.  For apartheid to exist, there would have to be a situation that closely resembled how things were in South Africa under the apartheid regime.  Unfortunately for those who believe this, a weekend in any part of Israel would be enough to show how ridiculous the claim is.

That a body of university students actually fell for this and voted on it is a sad comment on the state of modern education.  The most obvious focus for apartheid would be the country’s 20% Arab population.  Under Israeli law, Arab Israelis have exactly the same rights as Jews or anyone else; Muslims have the same rights as Jews or Christians; Baha’is, severely persecuted in Iran, flourish in Israel, where they have their world center; Ahmadi Muslims, severely persecuted in Pakistan and elsewhere, are kept safe by Israel; the holy places of all religions are protected under a specific Israeli law.  Arabs form 20% of the university population (an exact echo of their percentage in the general population).

In Iran, the Bahai’s (the largest religious minority) are forbidden to study in any university or to run their own universities: why aren’t your members boycotting Iran?  Arabs in Israel can go anywhere they want, unlike blacks in apartheid South Africa.  They use public transport, they eat in restaurants, they go to swimming pools, they use libraries, they go to cinemas alongside Jews – something no blacks were able to do inSouth Africa.

Israeli hospitals not only treat Jews and Arabs, they also treat Palestinians from Gaza or the West Bank.  On the same wards, in the same operating theatres.

In Israel , women have the same rights as men: there is no gender apartheid.  Gay men and women face no restrictions, and Palestinian gays often escape into Israel, knowing they may be killed at home.

It seems bizarre to me that LGBT groups call for a boycott of Israel and say nothing about countries like Iran, where gay men are hanged or stoned to death.  That illustrates a mindset that beggars belief.

Intelligent students thinking it’s better to be silent about regimes that kill gay people, but good to condemn the only country in the Middle East that rescues and protects gay people.  Is that supposed to be a sick joke?

Students Who Have No Idea How to Think

University is supposed to be about learning to use your brain, to think rationally, to examine evidence, to reach conclusions based on solid evidence, to compare sources, to weigh up one view against one or more others.  If the best Edinburgh can now produce are students who have no idea how to do any of these things, then the future is bleak.

I do not object to well-documented criticism of Israel.  I do object when supposedly intelligent people single the Jewish state out above states that are horrific in their treatment of their populations.  We are going through the biggest upheaval in the Middle East since the 7th and 8th centuries, and it’s clear that Arabs and Iranians are rebelling against terrifying regimes that fight back by killing their own citizens.

The imbalance is perceptible, and it sheds no credit on anyone who voted for this boycott.  I ask you to show some common sense.  Get information from the Israeli embassy.  Ask for some speakers.  Listen to more than one side.  Do not make your minds up until you have given a fair hearing to both parties.  You have a duty to your students, and that is to protect them from one-sided argument.

They are not at university to be propagandized.  And they are certainly not there to be tricked into anti-Semitism by punishing one country among all the countries of the world, which happens to be the only Jewish state.  If there had been a single Jewish state in the 1930’s (which, sadly, there was not), don’t you think Adolf Hitler would have decided to boycott it?

Your generation has a duty to ensure that the perennial racism of anti-Semitism never sets down roots among you.  Today, however, there are clear signs that it has done so and is putting down more.  You have a chance to avert a very great evil, simply by using reason and a sense of fair play.  Please tell me that this makes sense.  I have given you some of the evidence.  It’s up to you to find out more. 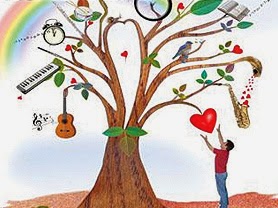 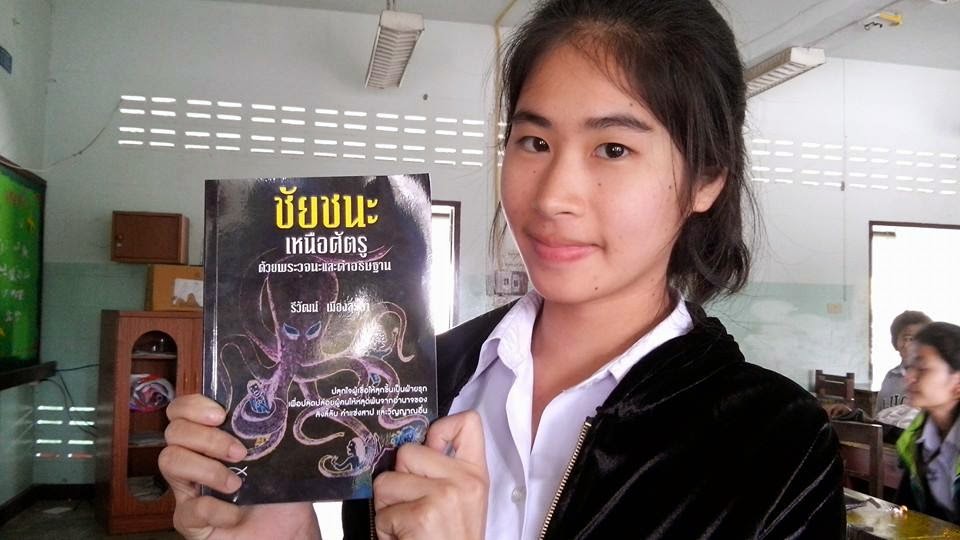 My New Book: Victory over emimies with The Words of God and Prayer
ชัยชนะเหนือศัตรูด้วยพระวจนะและคำอธิษฐาน 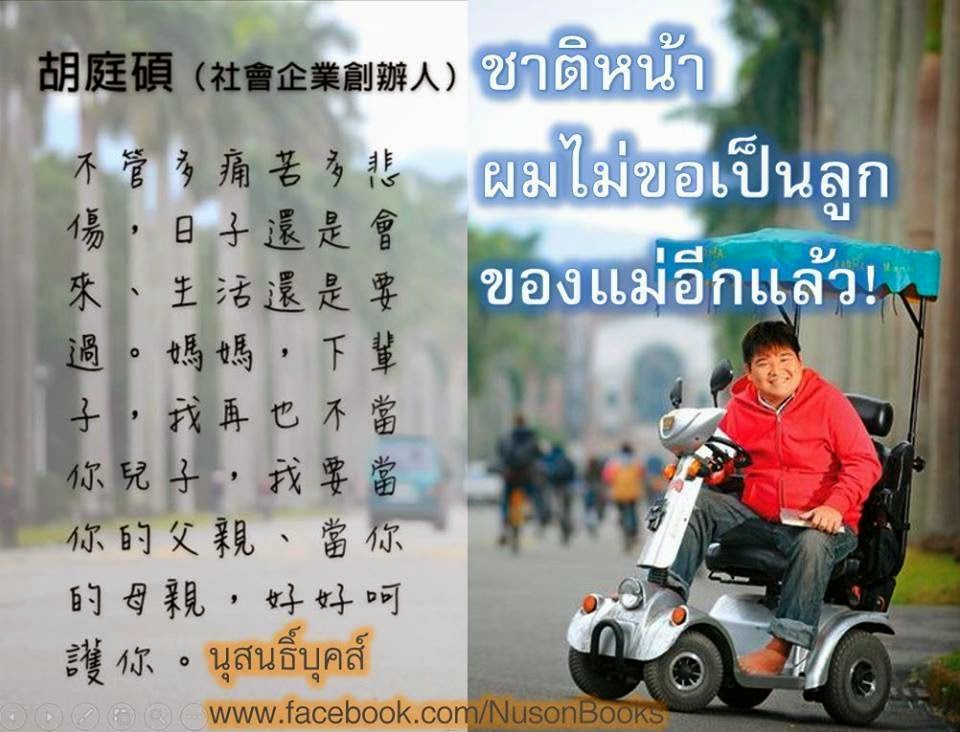 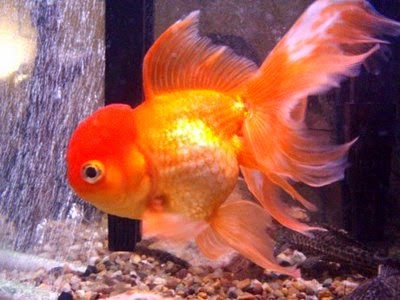